by bioben
No Comments 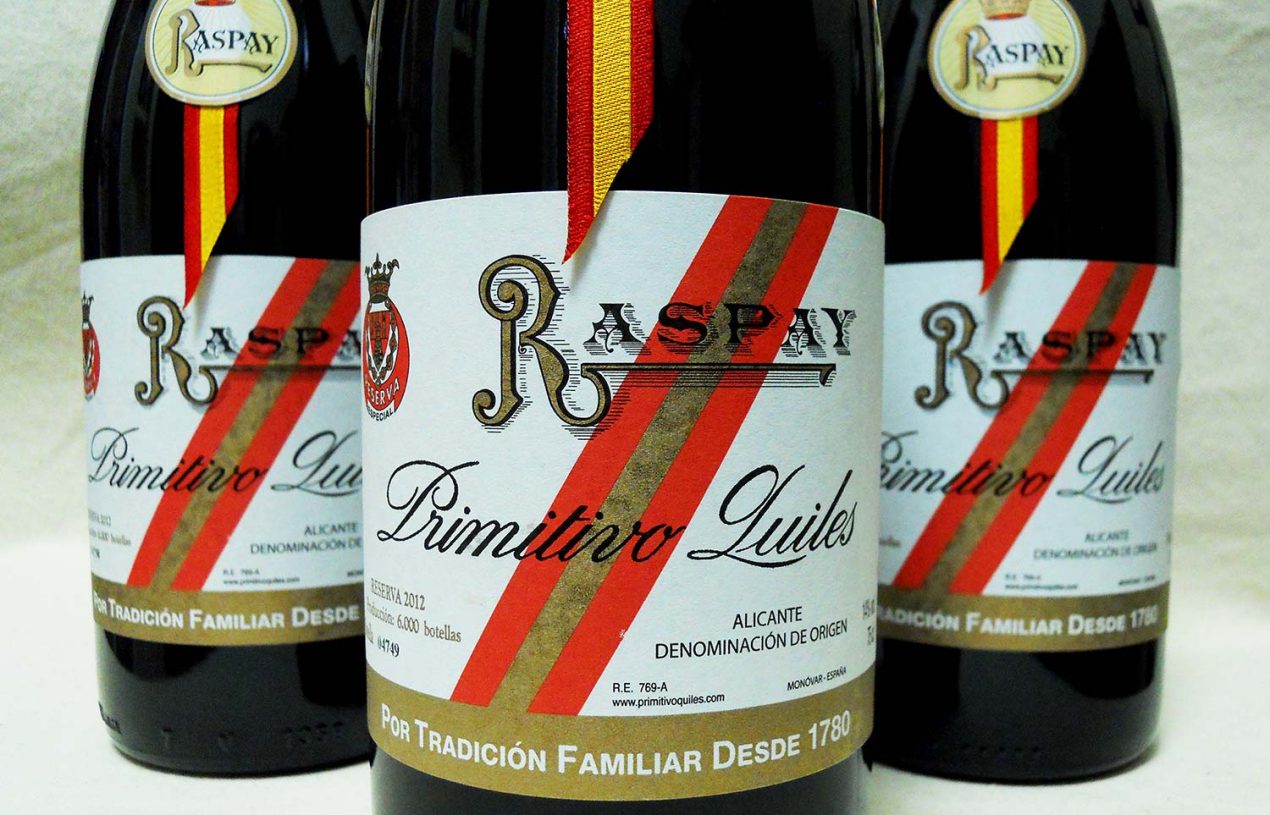 The Primitivo Quiles Raspay Tinto is made by the Quiles family of Alicante, Spain. They’ve been making wine in the hot & dry Mediterranean province since the 18th century. The family bodega in Monovar is the oldest in the region with a solera dating back to 1892. Don Primitivo Quiles begins working tirelessly for the family bodega in the mid-twentieth century. He soon became a master promoter for Alicante wines. His children now run the bodega and grow the grapes without synthetic pesticides, fertilizers, or herbicides. The Raspay is made from 80 year old Monastrell vines which were hand harvested and aged for 24 months in American oak barrels before release. They go for the traditional, oxidative style you may know from Lopez de Heredia; old oak barrel ageing for a long time with no topping up. This wine isn’t made every year so when you spot it, get it.